Service Industry is an official selection at the
Binghamton University 2018 Experimental Film Festival!

#PORCHTALK installation opens in MAKE.MEDIA.MATTER. at UB Art Gallery,Center for the Arts, University at Buffalo, November 1, through December 1, 2018

Listen below to Annette discuss the Frederick Douglass Experiment in Rochester, New York on
​"Our Earnest Struggle"

click 2 listen
https://www.mixcloud.com/rachel-y-deguzman/up-close-and-culturals-deguzman-chats-with-annette-daniels-taylor-about-her-art-inspirations/
"Up Close and Cultural" host Rachel DeGuzman welcomed the fascinating artist Annette Daniels Taylor to her show this week - to discuss her art, inspirations, and the #FrederickDouglassExperiment as well as her work with youth.
To learn more about the #FrederickDouglassExperiment go to https://frederickdouglassexperiment.weebly.com/.For more about Annette Daniels Taylor go to http://AnnetteDanielsTaylor.com
This episode was broadcast on February 20, 2018 from the WAYO studio in Rochester, New York. The image in this post is of Annette Daniels Taylor and came from her website. 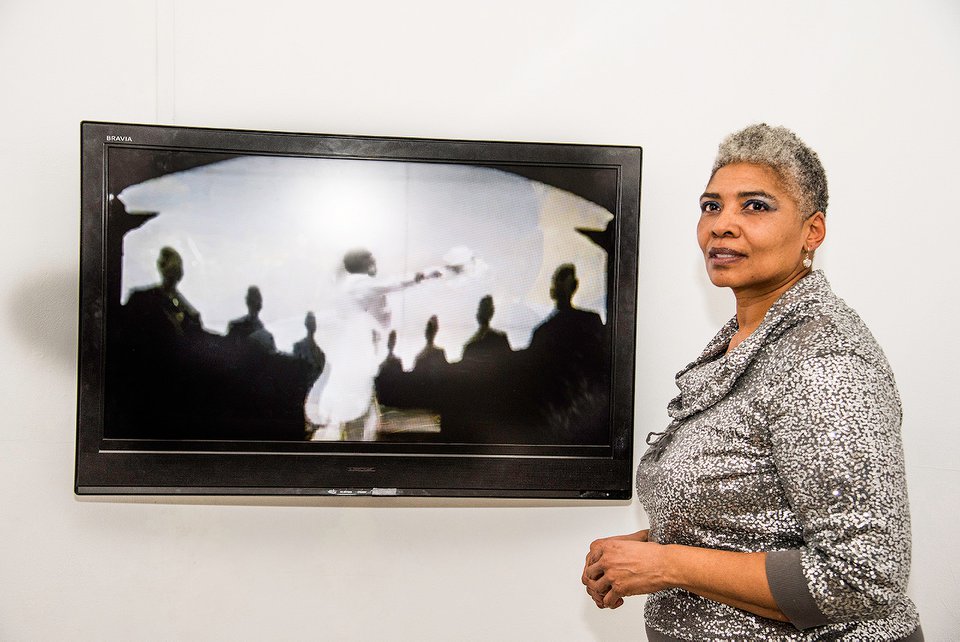 Brethren, is Annette's a poetic film honoring the words and legacy of Frederick Douglass on the 200th anniversary of his birth. Brethren re-interprets Douglass' first Newspaper, The NorthStar's headline motto, "Right is of NO Sex, Truth is of NO Color, God is the Father of us All and We are all Brethren" for a 21st century audience. 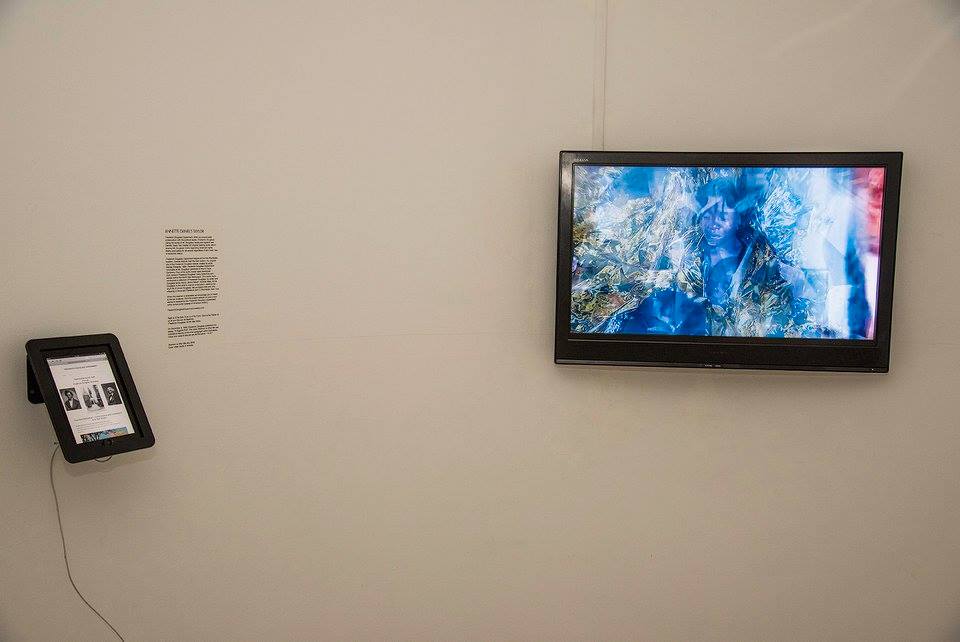 The #FrederickDouglassExperiment is an interactive web-based sound-walk where visitors can experience the intimate act of listening in 6 various site-specific locations, an original audio walking album Annette developed connecting the 21st century to Frederick Douglass' 19th century Rochester.
When the weather is amenable visitors are encouraged to take their digital devices and a pair of headphones and use the FrederickDouglassExperiment as an exploration tool within Douglass' Rochester.
http://www.rochestercontemporary.org/exhibitions/no-soil-better-art-the-living-legacy-of-frederick-douglass/
UA-108663836-1